This VoiceBot understands even Swiss German!

A VoiceBot enables call centers with hundreds of calls per day to both massively save costs and optimize the quality of their customer service. At its heart lies artificial intelligence. Andreas Guggenbühl, Head of VoiceBot at Adnovum, tells us what companies can expect from the VoiceBot.

A major problem for call centers is the enormous amounts of capacity that telephone inquiries require. In addition to that, telephone inquiries have been increasing massively for years. As calls come in waves, customers face long waiting times during peaks. And when callers have the best time for a phone call – at midday or in the evening – the call center is closed.

The VoiceBot solves all these problems. After all, about 70 percent of the inquiries in call centers are standard questions that the VoiceBot can train and answer. And this even in Swiss German! To ensure highest customer satisfaction, customers can choose to speak to a person at any time.

Large call centers of companies and public authorities, meaning those with more than 50’000 calls per year, benefit the most from the innovative VoiceBot. It relieves the call center between 20–40% and improves customer service at the same time. Instead of the customer being stuck in a queue or falling on deaf ears outside of opening hours, he receives direct information from the VoiceBot. A current project at the Aargau road traffic office, which receives several hundred thousand calls a year, shows what this can look like in concrete terms: Here, the VoiceBot already answers 23 frequently asked questions 24/7, such as «What are the counters’ opening hours?», «I bought a car, how do I register it?» or «I'm moving to the Canton of Aargau, what do I need to do?».

Progress thanks to artificial intelligence

The VoiceBot has made huge progress in recent years thanks to artificial intelligence (AI), especially in the transcription of spoken language to text and the subsequent interpretation of the text. In addition, AI is used in artificially generated pronunciation (text-to-speech) to achieve a more natural pronunciation.

Speech recognition works thanks to NLU (natural language understanding) models built on AI and neural networks. A spoken sentence consists of a string of sound units or sequences. These sequences must be correctly recognized one at a time by comparing them to known sequences, among other things. Large amounts of data and the models developed and trained in advance help in this process.

With the progress of the VoiceBot and the technical possibilities, the expectations of the users – understandably – increase. For example, if today it is helpful for the end customer if the VoiceBot provides information on «simpler» questions or takes over simple actions such as blocking a credit card or adjusting the home address in a call with an insurance company, it will also be able to understand more complex inquiries. In the future, VoiceBots will be able to much better make connections with past statements instead of only considering what the dialog partner said in the last or second-to-last sentence, as has been the case up to now.

Today, among speech recognition specialists in Switzerland, only Spitch offers a solution that can reliably answer an expected 30–40% of calls in Swiss German or German with an accent in German-speaking Switzerland. Together, Adnovum and Spitch offer a cloud-based solution that allows new customers to implement a well-functioning VoiceBot in a fast and reasonable manner. When it comes to data protection, the Adnovum Security Team ensures the highest security standards. Adnovum and Spitch also collaborate on the deployment of chatbots and e-mailbots. 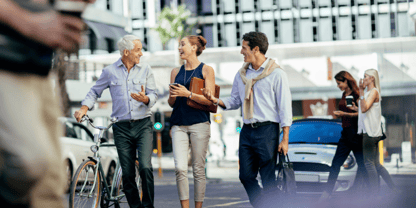 The Impact of AI and Machine Learning on Society's Wellbeing 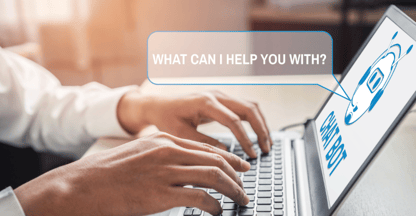 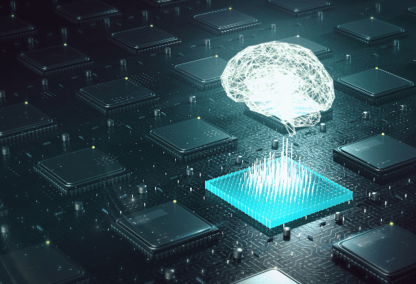