Implementing accessibility is often considered expensive and unnecessary. Facts and figures show that the opposite is true and how companies miss out on a major economic opportunity.

We always talk about the importance of accessibility. Even though it is the right thing to do, we also know that some facts and figures don’t harm the argumentation on why we need to push accessibility to be implemented in all digital products and services.

Some managers may argue that they don’t need to implement accessibility, since their users don’t have disabilities. But how can this be guaranteed? Disabilities are not always permanent, sometimes they’re just temporary or even situational. And some disabilities are more pronounced, and others are invisible.

Facts and figures reflecting the need for accessibility

Have you ever thought about how many people live with a permanent disability?

The World Health Organization (WHO) has identified over 1 billion disabled people in the world. This corresponds to approx. 15% of the world’s population! Over 466 million people across the globe have a hearing disability. In addition, the WHO estimates that over 1.1 billion individuals ages 12–35 are at risk of disabling hearing loss due to exposure to noisy environments. This would lead to an increase to 2.5 billion people by 2050 – i.e. 1 out of 10! The WHO statistics also show that over 2.2 billion people have a near or distance vision impairment. The number of people worldwide with moderate to severe vision impairment is about 217 million. Also, this number is likely to increase exponentially.

In Europe, the estimated number of people living with a disability is 135 million. As the EU’s population ages, the number of people with disabilities or age-related internet access difficulties is also expected to rise.

In Switzerland – and this may come as a surprise – the percentage of people with disabilities is even higher. According to the Federal Statistical Office, over 1.8 million people have some sort of disability, which corresponds to approx. 20% of the population. Meaning: We ignore 20% of potential users, preventing them from leading a more self-determined and independent life. Companies miss out on a major economic opportunity, when ignoring accessibility. 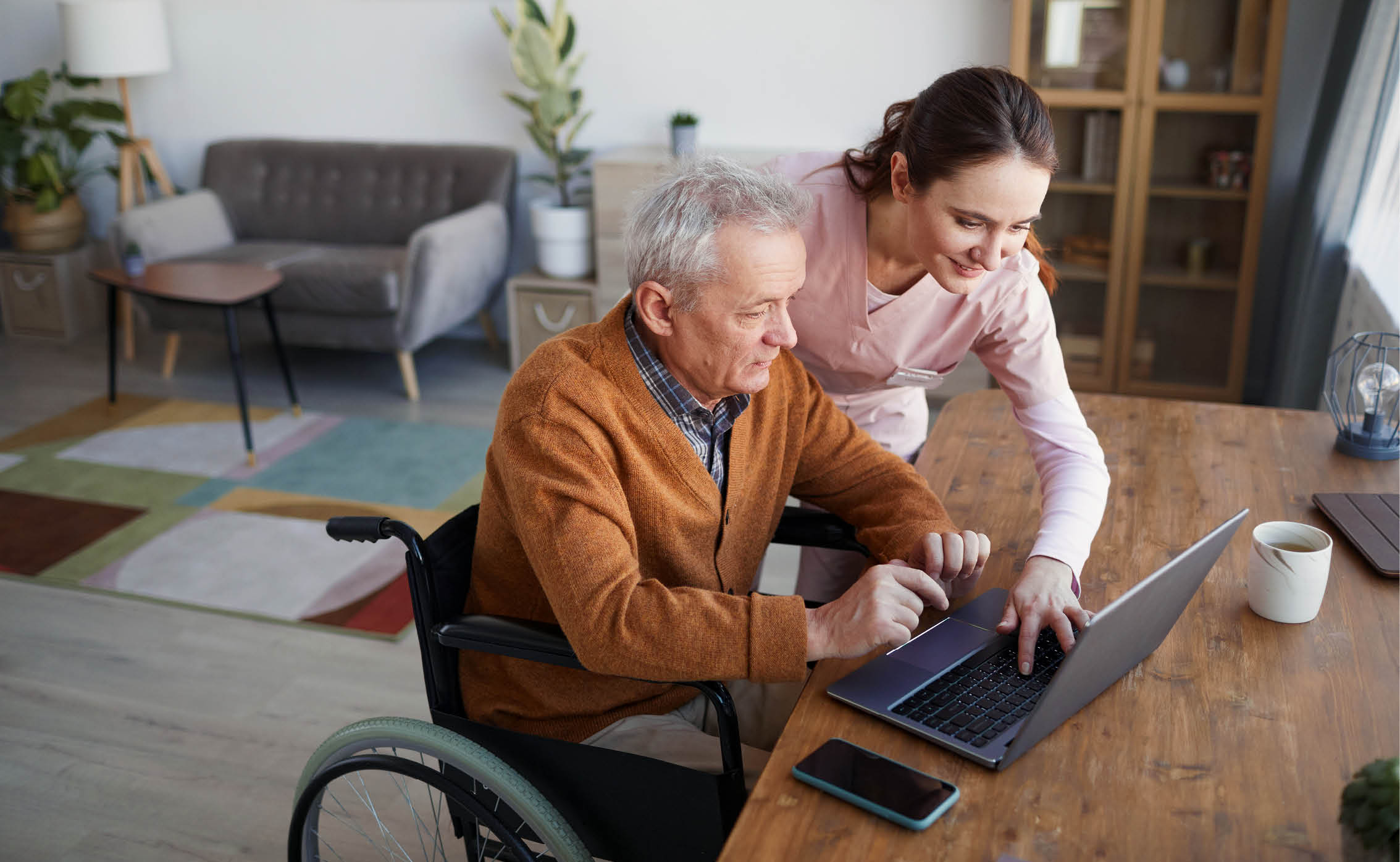 How much does accessibility cost?

A study conducted by WebAIM in 2020 has shown that 98% of the world’s top one million websites don’t offer full accessibility. In other words, 98% of the world’s top one million websites fail to unlock the potential the group of people with disabilities offers. Accessibility does not only firsthand grant this group access to the digital world but makes products and services future-proof when thinking of the aging population.

Accessibility is not an added value only for people with disabilities. It makes it easier for all online customers to use a digital product or service, improving the overall user experience. An additional benefit is that many of the factors that make a website accessible also make it easier to index by search engines, thus increasing SEO. Even better: Accessibility may serve as a hidden competitive advantage! By making an extra effort and maybe a little investment, the ROI will surely outweigh the costs.

The true costs of accessibility are not the costs of implementation, but the revenues a company misses by excluding a huge group of potential users and thus having to invest in customer support. 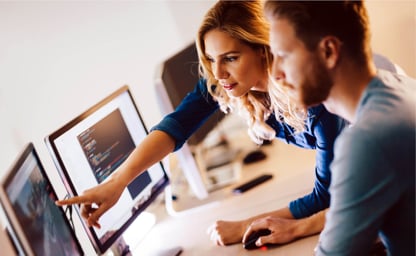 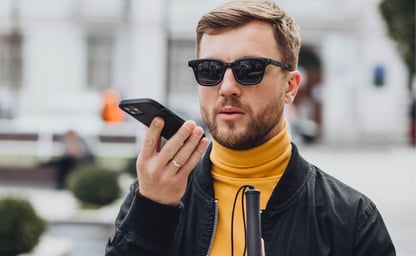 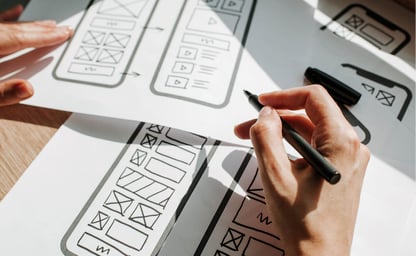