Young talents are in abundance at Adnovum. Our colleague Ádám Csukás is a great example of that. He developed a tower defense game and then entered the Game Developers World Championship.

1. Ádám, how long have you been working at Adnovum?

I started as an intern in April 2022 and was hired on a permanent basis as junior software engineer in August. At Adnovum, each intern works on a special project with a dedicated mentor before joining a live client project. Mine was about reforming the internal feedback process by creating a web portal where you can give and receive feedback directly. It was a shared project with my fellow intern Buda. After that I was onboarded to one of our largest client projects as an iOS developer, which I feel is a great opportunity to learn and grow.

2. What is the story behind your video game?

The game began as my thesis project. I have always been interested in video game development and have been making video games since I was 17. Most of the time I created mobile games – in light of that it makes perfect sense that I ended up working as an iOS developer.

I published my games on mobile (Google Play and App Store), which is a great market. However, it is extremely crowded and thus very hard to stand out. Therefore, even though my games reached more than 100,000 downloads altogether, the total revenue was quite low.

My new game is called «What the Fortress». I started writing it for PC as my first bigger gaming project. It’s in the tower defense genre where you have to build defensive structures to defeat waves of enemies. In this single-player game, the players create their own map. Once they have built their defenses, the wave will start, and hordes of enemies will try to reach the castle in the center of the map. 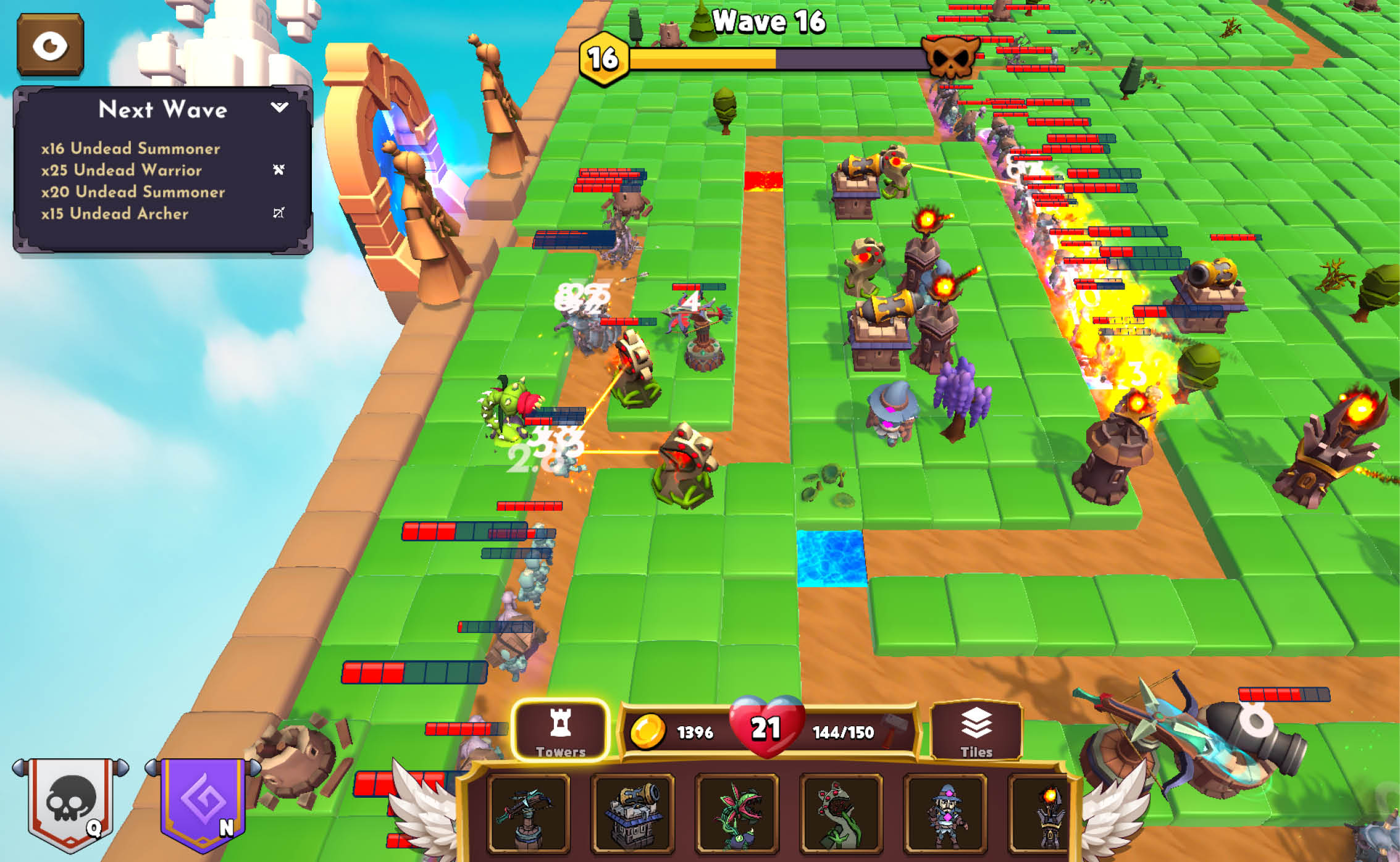 3. That sounds exciting! What technologies did you use to create your game?

I used the Unity game engine, with C# as the coding language. Unity is really easy to use, also for beginners. It comes with a lot of pre-fabricated things. For example, I bought many graphical assets for my game so I didn’t need to create art from sctratch.

4. How long did the game take to develop?

It took roughly five months of my time, blood, sweat and tears. I ended up writing 13,000 lines of code, but ultimately I look back on this experience with joy.

5. How successful is the game?

I’ve had 90 purchases already worldwide! If this goes on much longer, I can retire early.

6. What inspired you to make the game?

Mainly to find out whether it makes sense to develop games for steam (it does, although more so if you are a large video game company). It seems like if, for example, a streamer or a notable curator picks up your game, it can easily recoup the cost!

7. How did you come up with enemies?

One of the hardest parts was to balance the stats of the enemies, i.e. health points, damage, and movement speed, and figure out how strong they should be in which wave. This consumed a lot of time. If the game is too easy, people will get bored very fast, and if it is too hard, they will give up and the result is the same.

8. What other challenges did you face?

The toughest one was to develop the game in such a way that it is easily maintainable and modifiable.

I think the planning phase is the core pillar of the game. I actually used paper and pen to map out the communication between the layers of the game at the beginning. The bug fixing phase took around a month, I tested the game myself and some of my friends helped as well.

9. What would you do differently if you could start over?

I would spend more time on planning it and fine-tuning the architecture. In addition, I would involve people earlier, show the game to them and ask for feedback if I should change something about the gameplay.

10. To whom do you recommend the game?

It is perfect for those who prefer relaxing strategy games, which are not too complicated. Also, I would recommend it to all of my colleagues.

11. What are your plans for the future?

Develop more exciting games. I am already planning my next big project. If you are interested, reach out to me so that we can have a chat about it.

Do you want to work with talented people like Ádám? 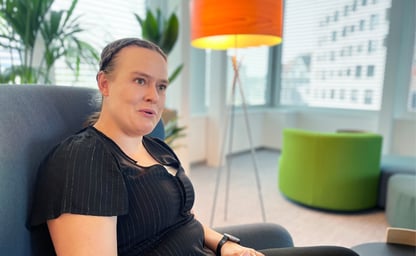 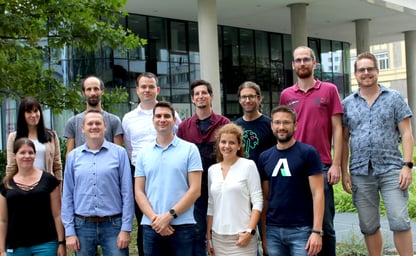 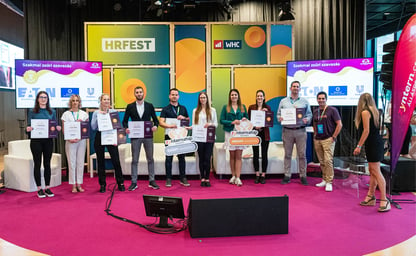 Get some insights into why Adnovum Budapest wins Zynternship Silver Award